This is stuff about me. 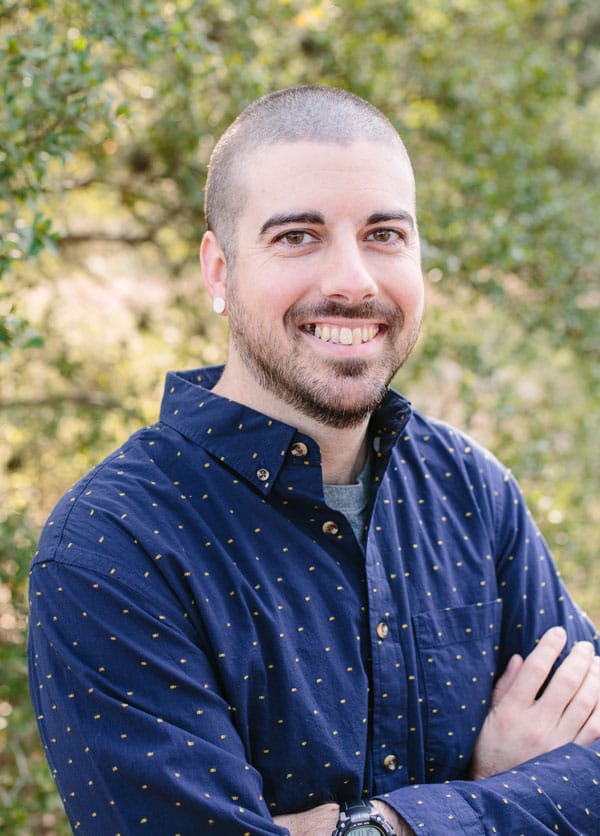 I’m always learning new skills and technologies and I love experimenting with them. I love collaboration and finding good solutions to problems. I read a lot of science-fiction and I love a bowl of queso and a margarita after a long work week. My wonderful wife and daughters keep me sane.

Don’t be a stranger, get in touch!

I also have a portfolio specifically for my photography, which you can see at shaunfoxphoto.com.

The Austin Stone Community Church
The For the City Network

I think that collaboration makes a better product every time. I think that the more people work together on the front end, the more the product will feel human on the other end. I also love working directly with clients and finding awesome solutions to their problems and goals.

I want the people who interact with the products I make to know that a real person made it. I want them to sense that there was a lot of care put into it and that I made it just for them.

My wife and daughters are so great. I think they’re the best thing in the world. And my coworkers end up being like family, too. I’ve been privileged to work with awesome people over the years, who’ve become a big part of my life.

As much as I can I’d like to work for the greater good. I want my work to be meaningful and not hurtful. I want to help people, because in some ways I think that’s what life is all about.

In fact, I can’t really seem to stop. Whether learning a new hand-skill or illustration technique or a better way to write code, I’m always looking to improve. I think this is essential in a creative field.
Input = output.

Thoughts to chew on