Posters for the International Campaign to Ban Landmines.

I found out about the International Campaign to Ban Landmines while I was in school. The campaign exists to raise awareness about the long-term dangers of landmine warfare. Through my research, I quickly realized that most of the imagery surrounding this subject was the same. It all relied heavily on shock value with lots of blood and explosions and figures without legs.

The problem is not that those images aren’t truthful – they are. The problem is that people are jaded from seeing too much of this kind of imagery – so much so, that it becomes ineffective.

So I sought to take a more conceptual approach. I wanted to find a way to make people stop and think. In contrast to the way we see gory imagery and immediately turn away, I hoped people would be forced to stop and consider what was being said by using simplified, metaphorical imagery. 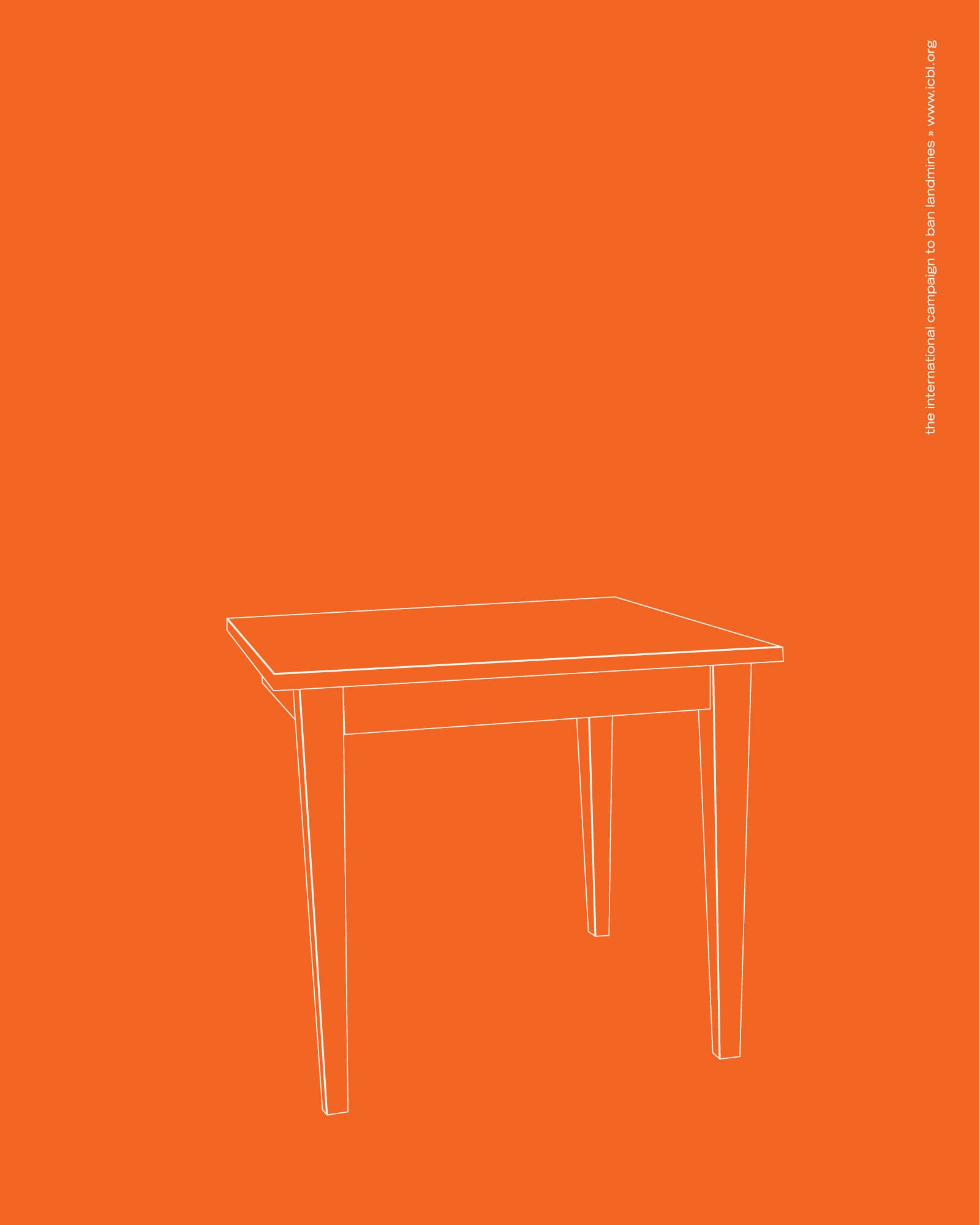 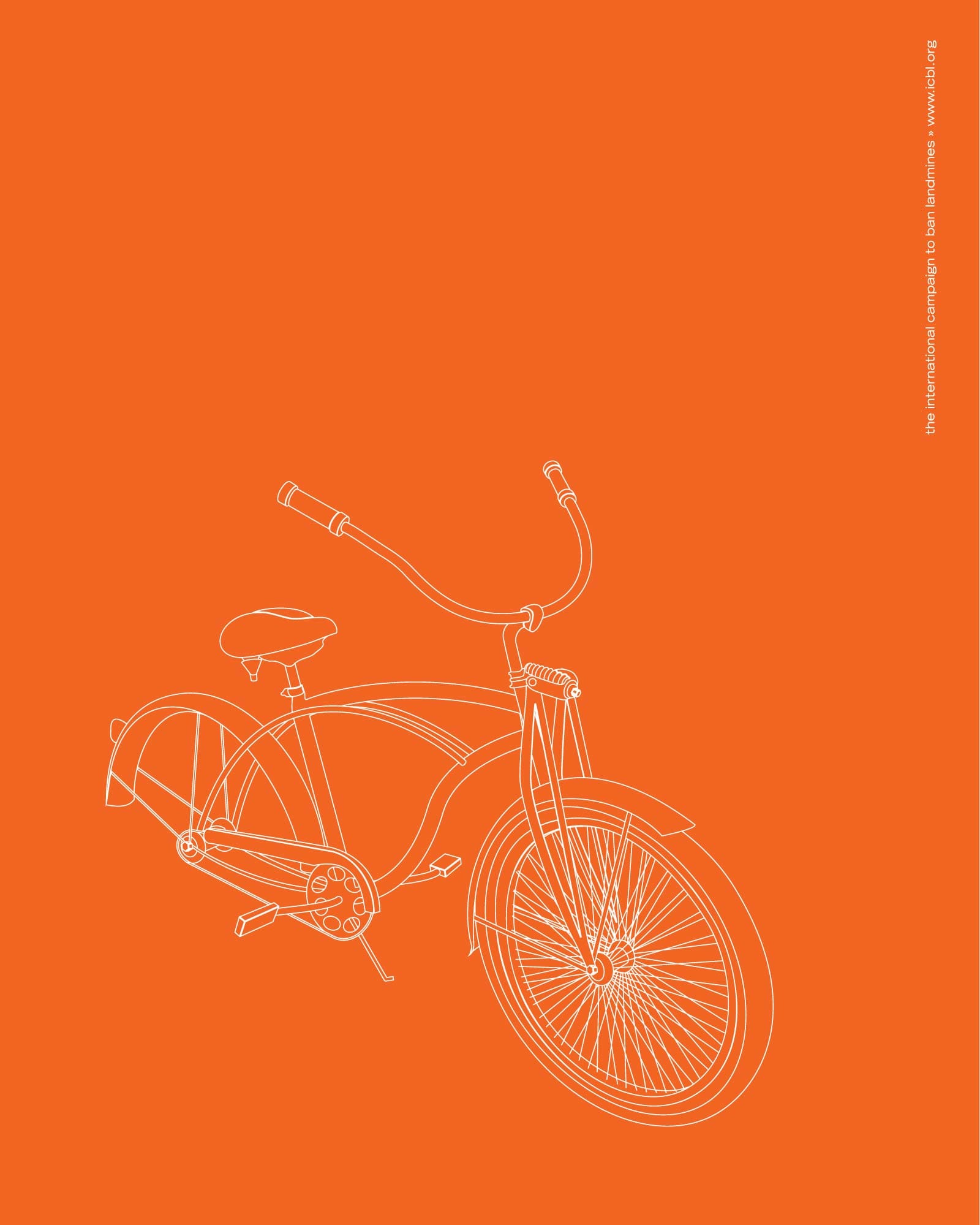 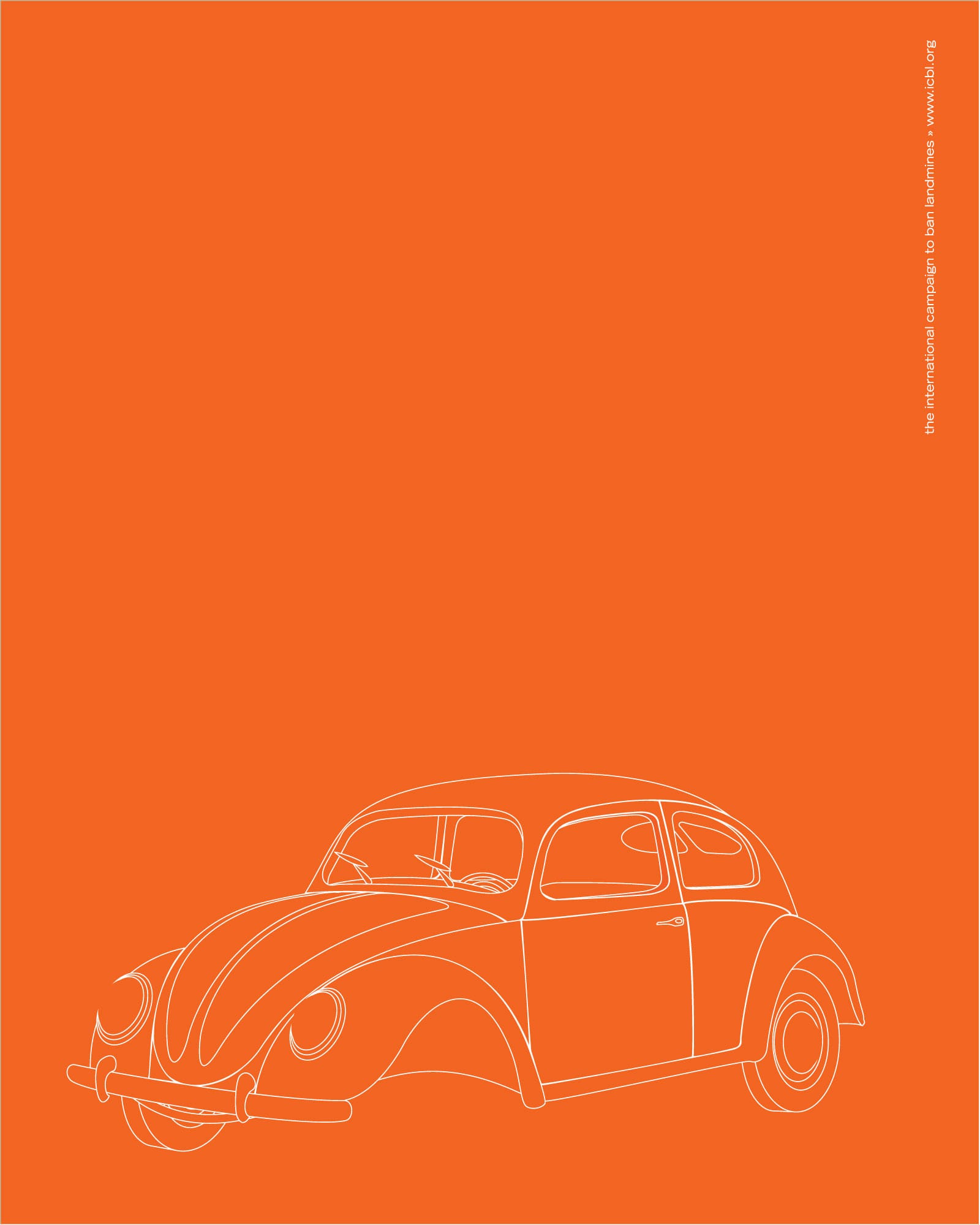 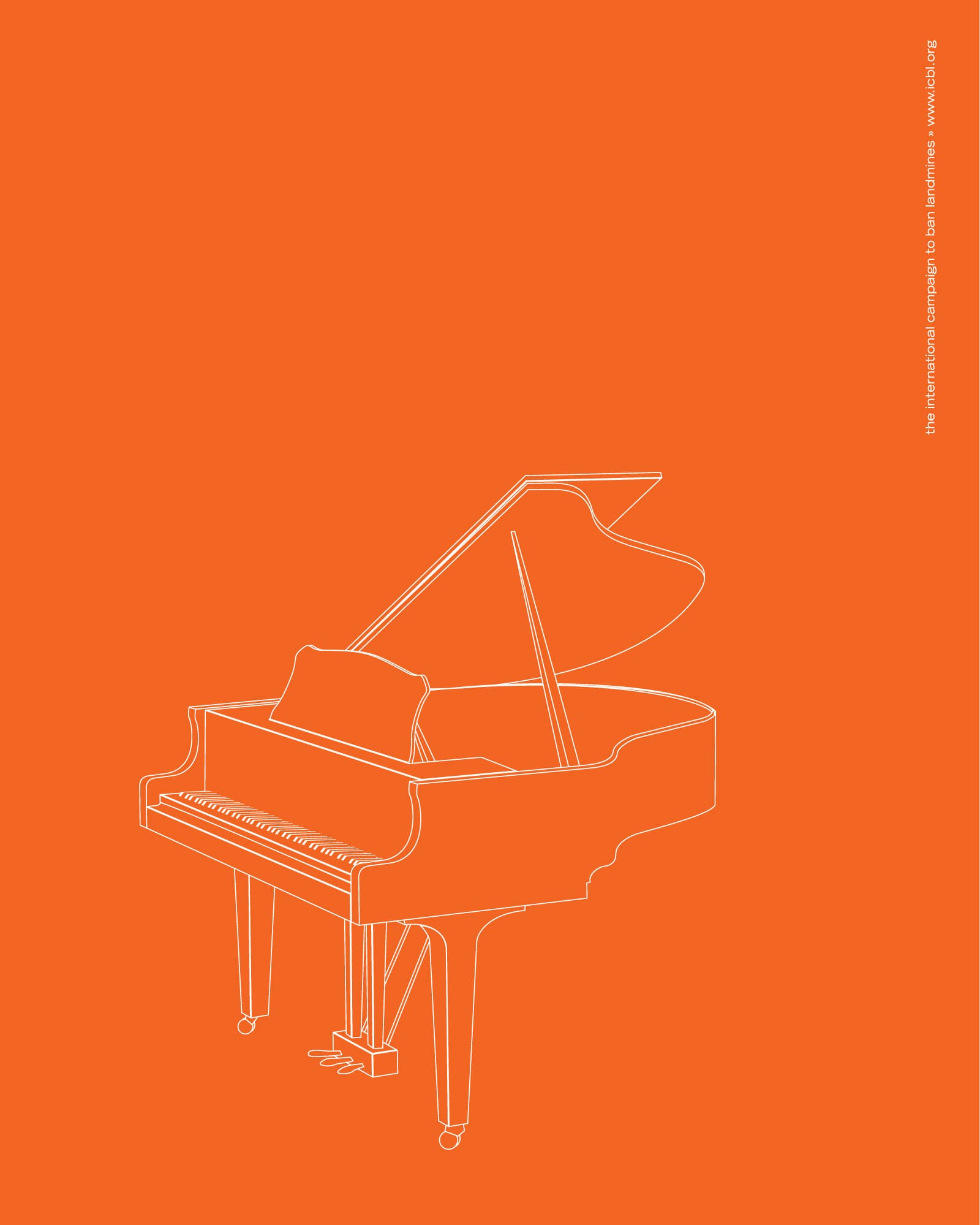